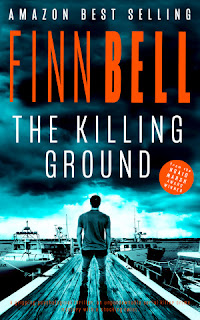 I was curious about who published this and the three other titles Bell has written, and was quite astonished to discover in an interview he’d done that, even after winning the NZ Ngaio Marsh First Novel award, plus a bunch of others, he still wasn’t able to get a traditional publisher. I’ve already bought the second book and can highly recommend The Killing Ground. (Original title was Dead Lemons, which isn’t quite as catchy.)
Buy on Smashwords or Amazon or your favourite e-book store.
Posted by Sherryl at Tuesday, May 12, 2020