Recently, two writer friends and I went to the movies and saw "Love, Rosie" (when you have been doing 14 hour days and working really hard, it's amazing how much a fluffy movie can brighten you up). Of course, we all came out of the theatre picking apart the plot! But we also stayed to the end of the credits to find out where the movie was filmed because certain scenes didn't "feel right".

The location scout would probably be disappointed in us. After all, he/she found wonderful locations to film in Toronto and Ireland. The only problem was that the key scenes were supposed to be in Boston and on the coast of England. We stayed to check out of curiosity, me especially, because I've found over and over that despite Google maps and street view and all the photos and videos on the net, actually being in a place makes a huge difference to how you write about it.

For one thing, you get smells and sounds when you are there. You get action, people and what the place looks like in different seasons. But you also get to simply sit and immerse yourself, or walk and explore. How long does it take to walk down that street or across that moor? What does it feel like in the rain, or the burning sun? What does it feel like to walk in a thick fog, or complete darkness?

So when it came to this movie, there was something about the dark green of Ireland, the old rock wall, and the house-hotel that didn't feel like England. OK, I'm being picky, but that last part of the movie was significant - it was where the main character finally followed her dreams so the setting was as important as the dialogue and action.

Of course, some movies do this location thing wonderfully. Think Lord of the Rings in the South Island of New Zealand, or Gladiator (this quote from Wikipedia - "The opening battle scenes in the forests of Germania were shot in three weeks in the Bourne Woods, near Farnham, Surrey in England.. When Scott learned that the Forestry Commission planned to remove the forest, he convinced them to allow the battle scene to be shot there and burn it down.") On the other hand, I cannot imagine the Mad Max movies being shot anywhere except in the outback of Australia!

Setting is often the last thing that writers think about when they're in the first draft. It comes later, as the story is rewritten, but it's the choice of details that's telling, that shows you whether the writer really understands what's at stake. You have to help the reader feel as if they are there, and even more, you have to help the reader believe the character is there, seeing and understanding and reacting to that setting in ways that only they could. So maybe part of that being in your setting is also imagining yourself as the character and asking what they see, and how they feel about it.

So it may well be that in the next ten months, I'll be out near Broken Hill, or in the New Forest, or Chicago. All in the service of better writing!
(One day I'll figure out where to put this - below - in a story.) 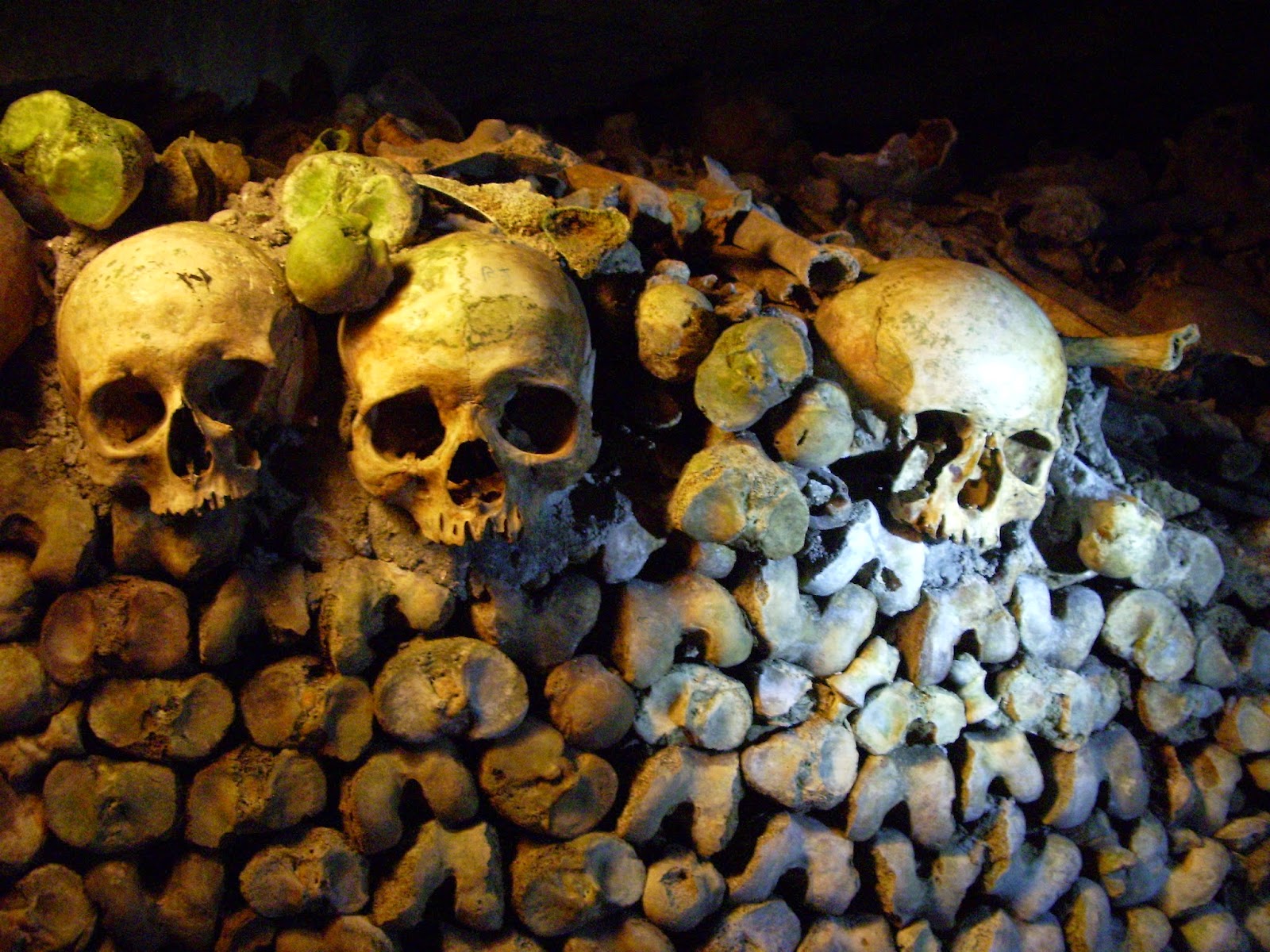