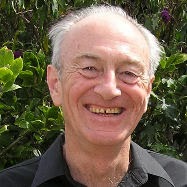 Five days until the Beaconsfield Festival of Golden Words and today's Q&A is with poet Tim Thorne. He's a multi-award winning poet with more than a dozen collections published.


1.  What is your latest book? Tell us a bit about it.
The Unspeak Poems and other verses, published by Walleah Press. It consists of the title group of poems, based on Stephen Poole's concept of "Unspeak" (a real-life version of Orwell's "Newspeak") along with other poems I've written over the past six years.  It includes some light verse. 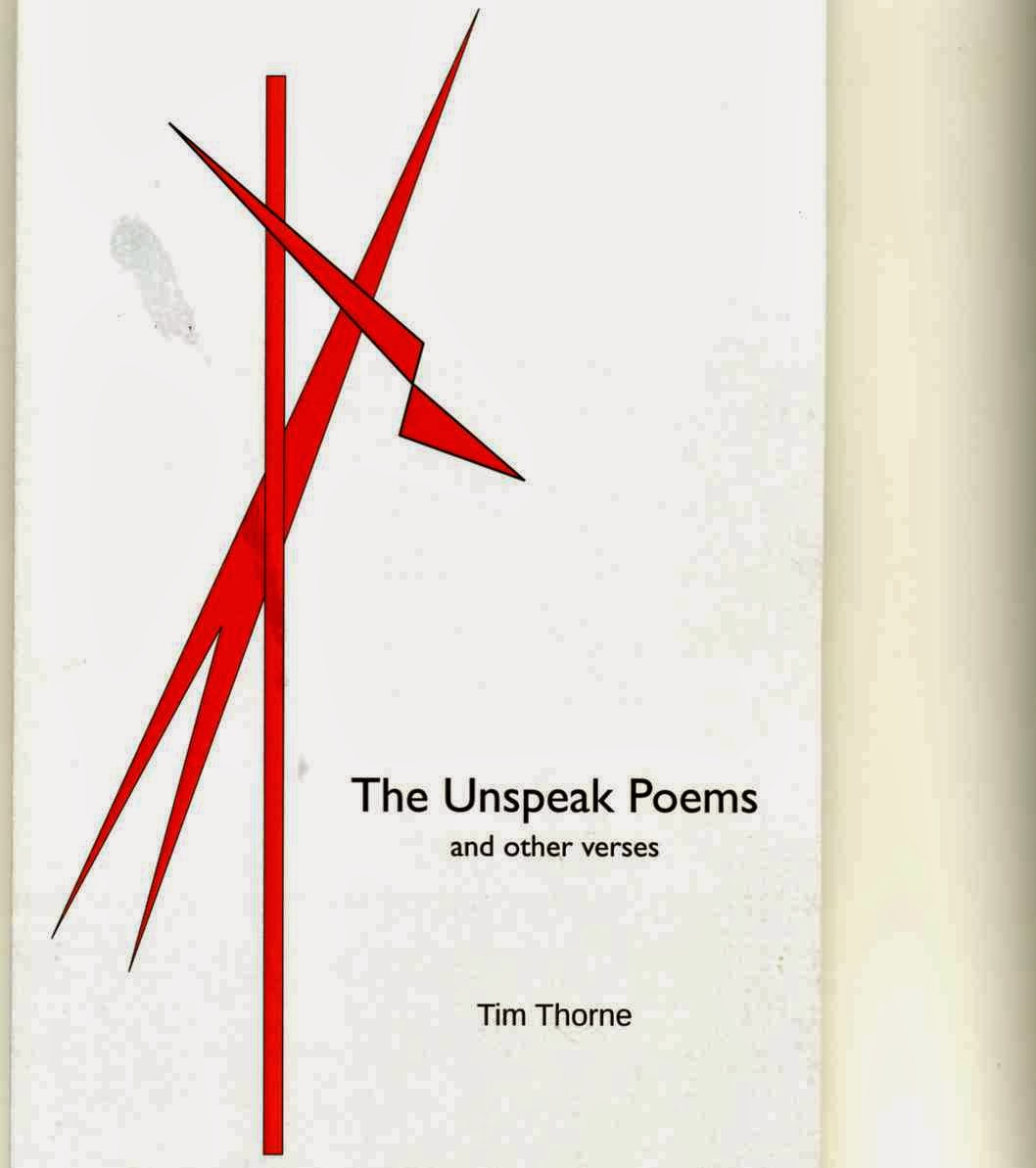 2. What is your best time of day for writing? Why is that?
It used to be very late at night, but as I get older I get tired earlier, so now it tends to be afternoons.

3.  What books would you recommend to a new poet starting out?
Any of the technically great poets, both for enjoyment and to learn from.  Plath and Keats are the first I'd list, but the important thing is to read as widely as possible.

4. What is the strangest question you have been asked by a reader? What was your response?
"Why did you write about my life?"  This from a complete stranger after I'd read in a pub in Orange.  She'd wandered in from another bar and heard a poem about a homeless teenager.

5. What do you enjoy most about literary festivals?
Hearing other poets read/perform their work.  I'm not a great fan of panel discussions.  I do have a poem sequence in my new book called "At the Literary Festival" which is pretty much my take on the phenomenon.

Just came across your blog -- thank you!
I love your "% complete" bar in the upper right corner (hadn't seen that before -- those concrete motivators can be so helpful!)

Thanks, Anna! I must update that graph - it doesn't do it by itself so I will have to find the little software thingo I used.